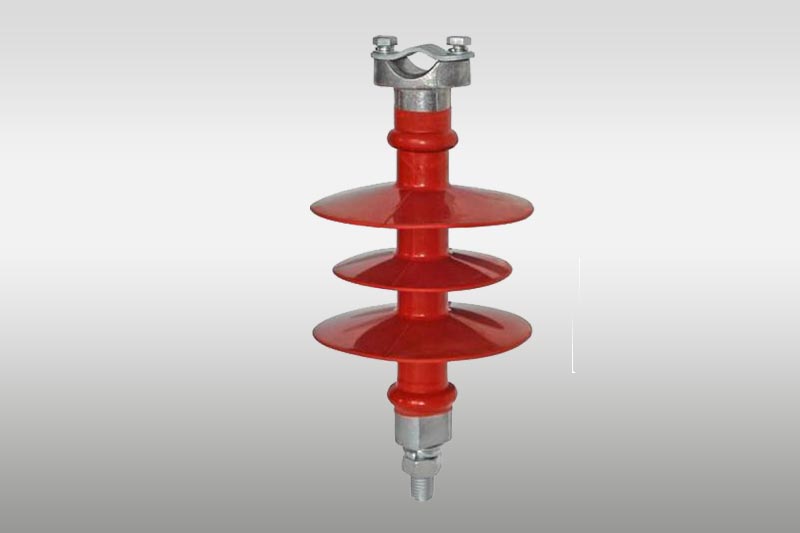 Transformer bushing is the main insulating device outside the transformer box. There are two ways of connection between bushing and transformer high voltage lead: cable piercing and rod carrying current. 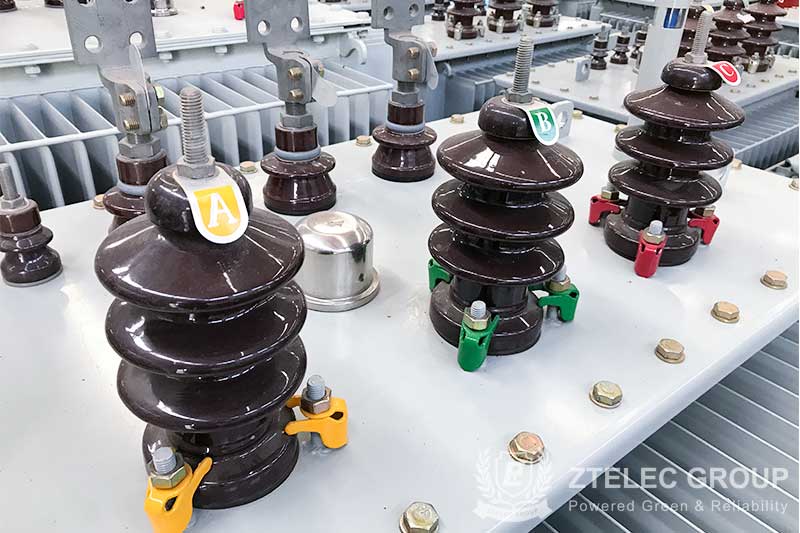 The bushing is mainly composed of capacitor core, oil pillow, flange and upper and lower porcelain bushing. The main insulation is capacitive core, which is formed by concentric capacitors in series and enclosed in a sealed container composed of upper and lower porcelain bushing, oil pillow, flange and base. The container is filled with treated transformer oil to make the main insulation inside become oil paper structure. The contact surface between the main components of the casing is lined with oil-resistant rubber gaskets. Each component is fully sealed inside the casing by a central compression force exerted by a set of strong springs arranged in the oil storage tank. The flange is provided with a vent plug, oil extraction device, and a device for measuring the dielectric loss of the casing (tan δ, medium loss) and partial discharge (local discharge). During operation, the outer cover of the measuring device must be covered to ensure that the end screen is grounded. No open circuit is allowed.

There are two ways of connection between bushing and transformer high voltage lead: cable piercing and rod carrying current. 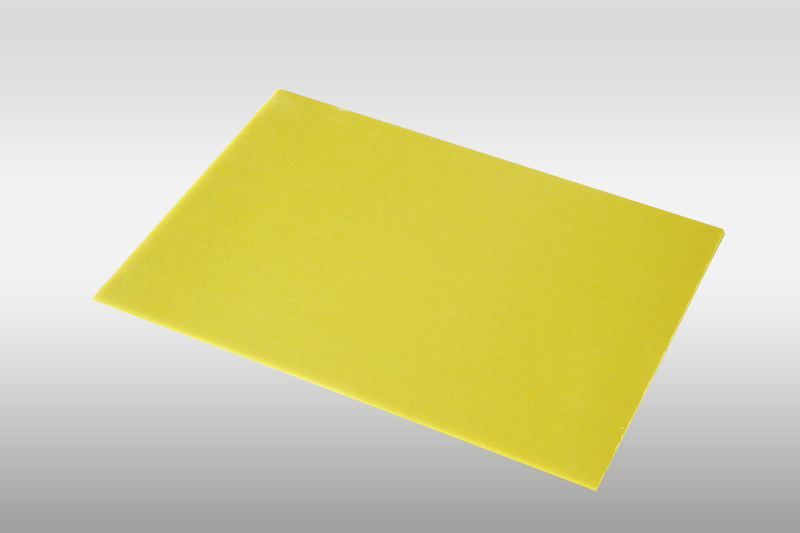 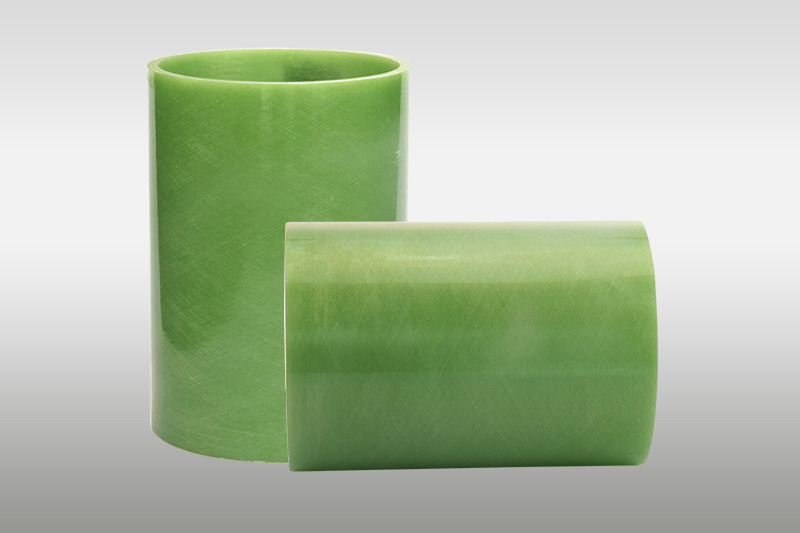 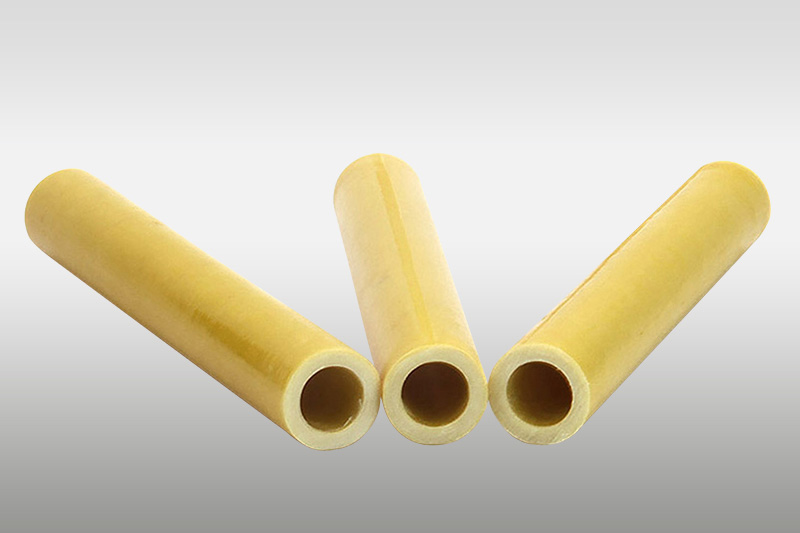